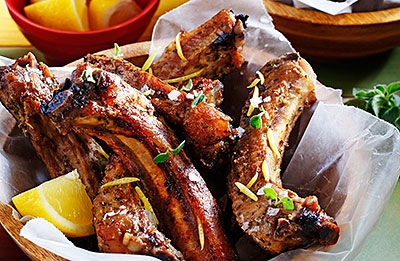 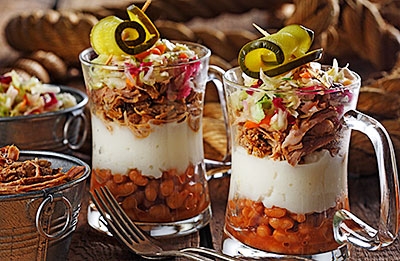 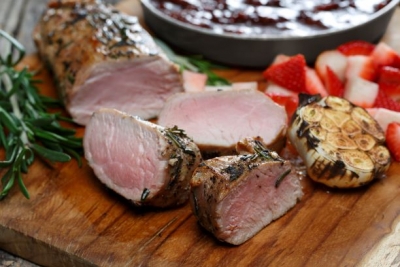 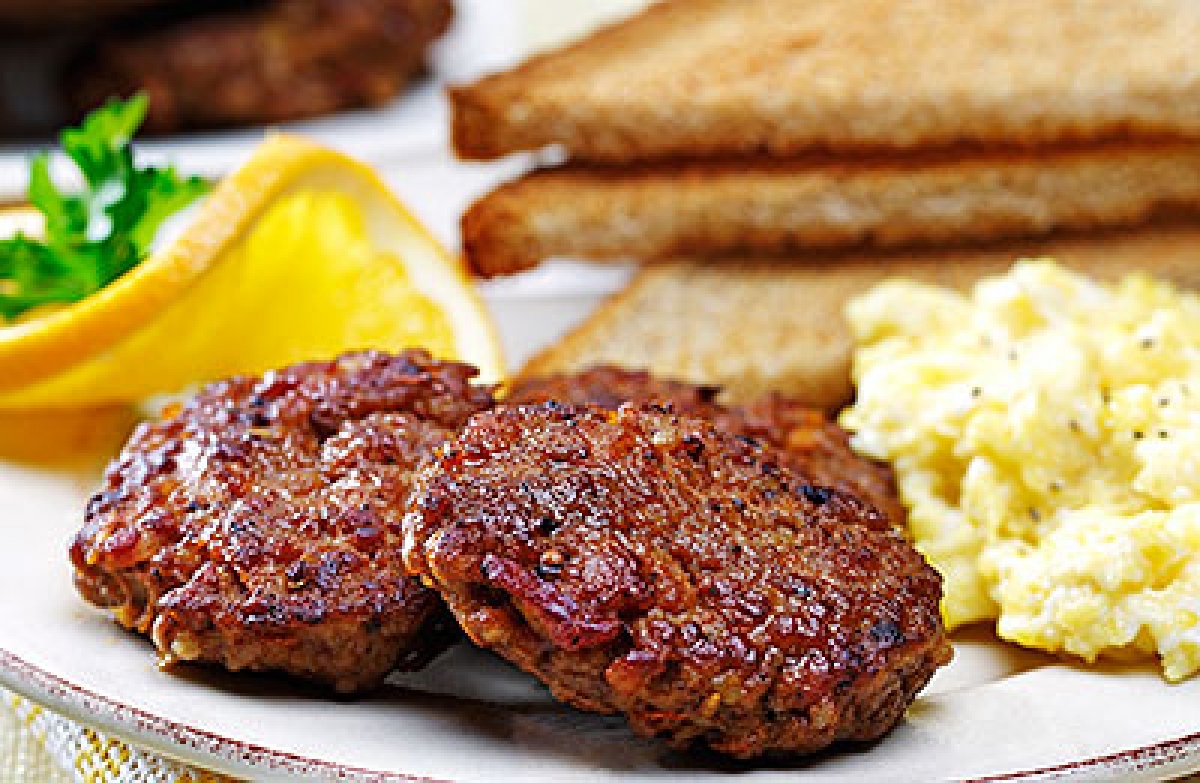 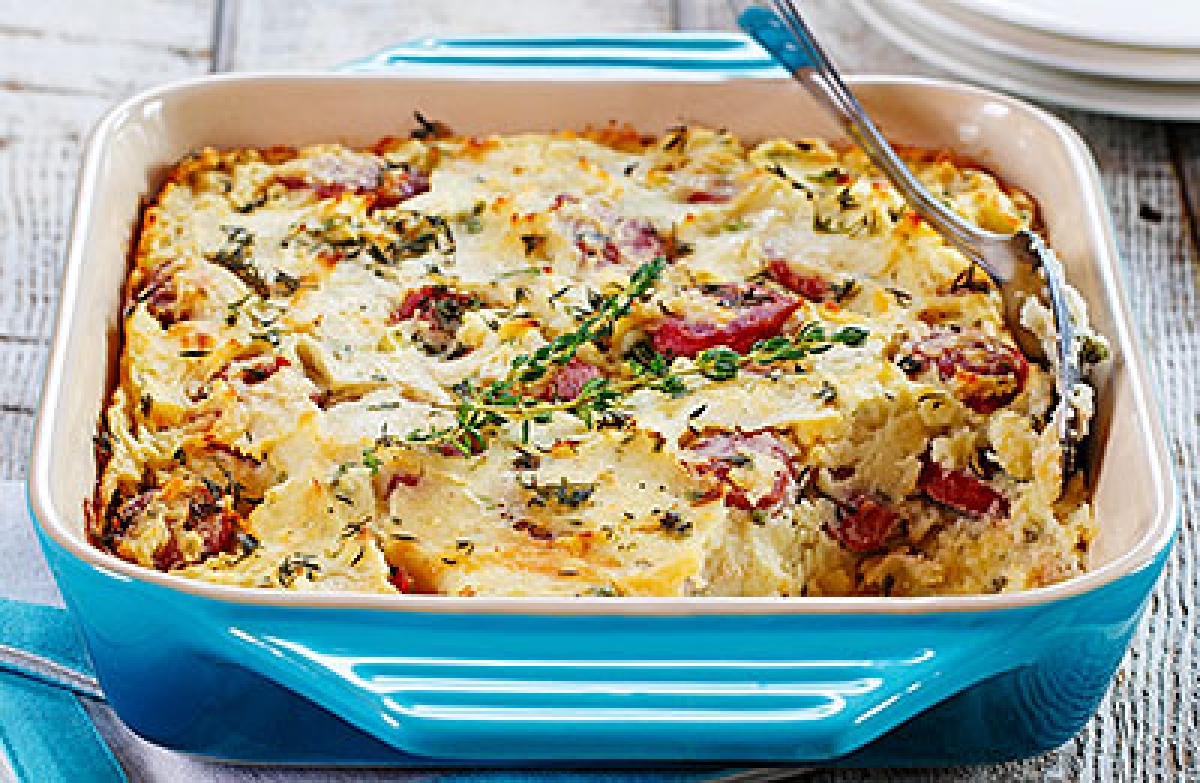 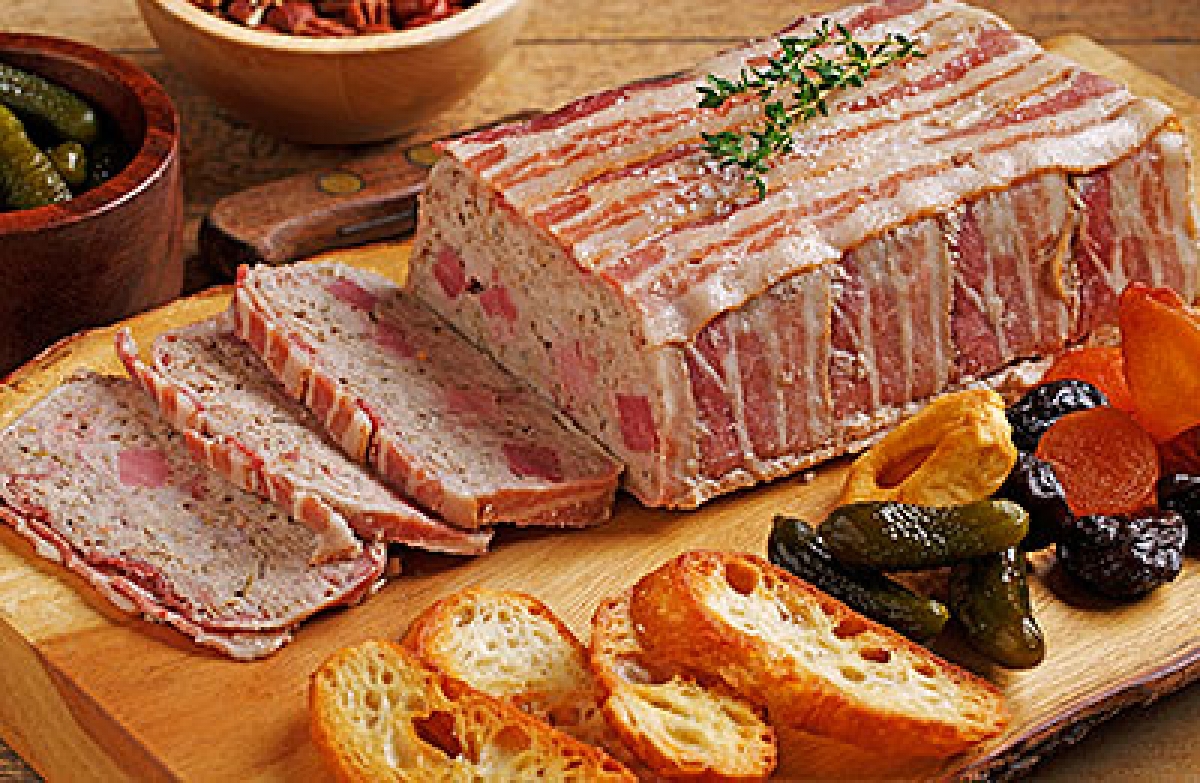 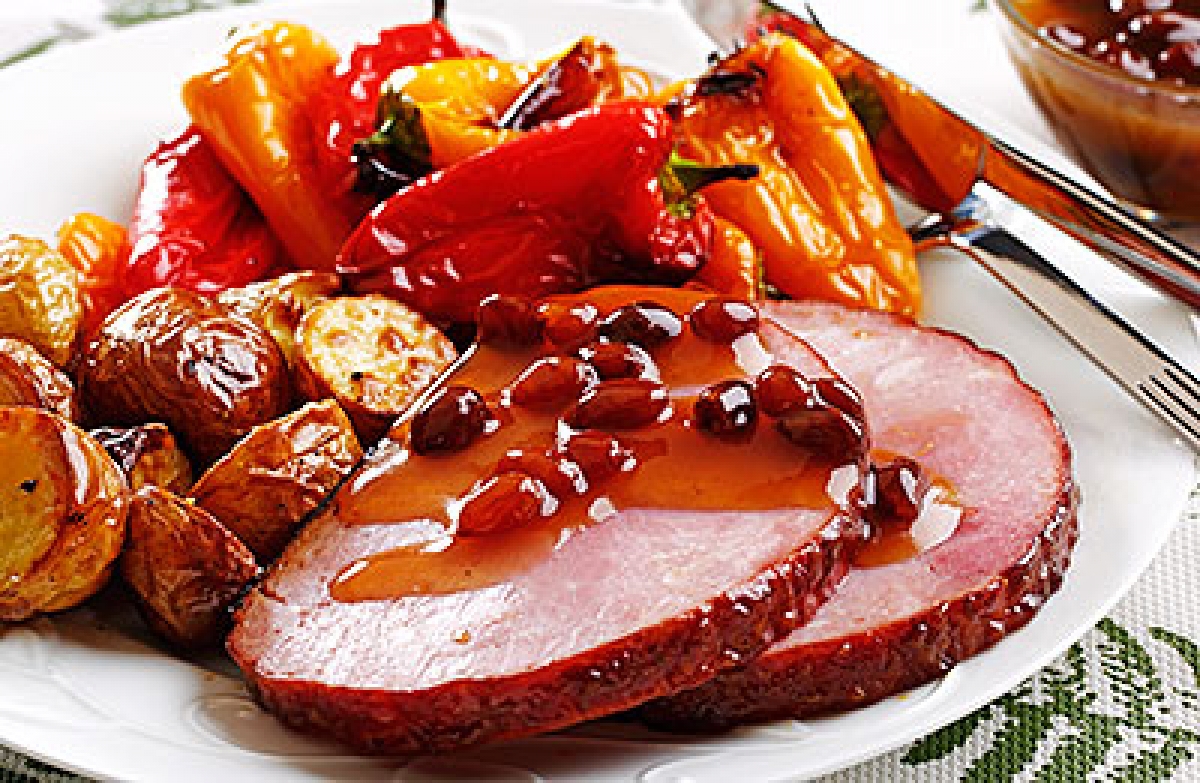 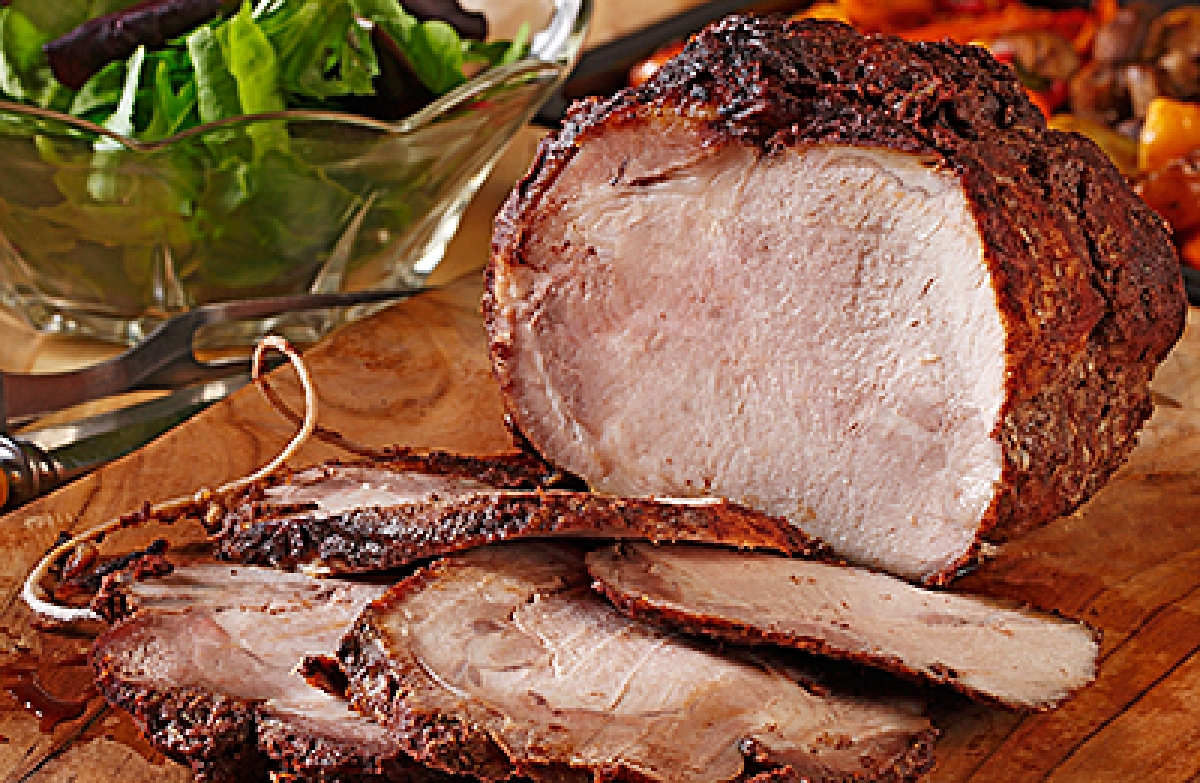 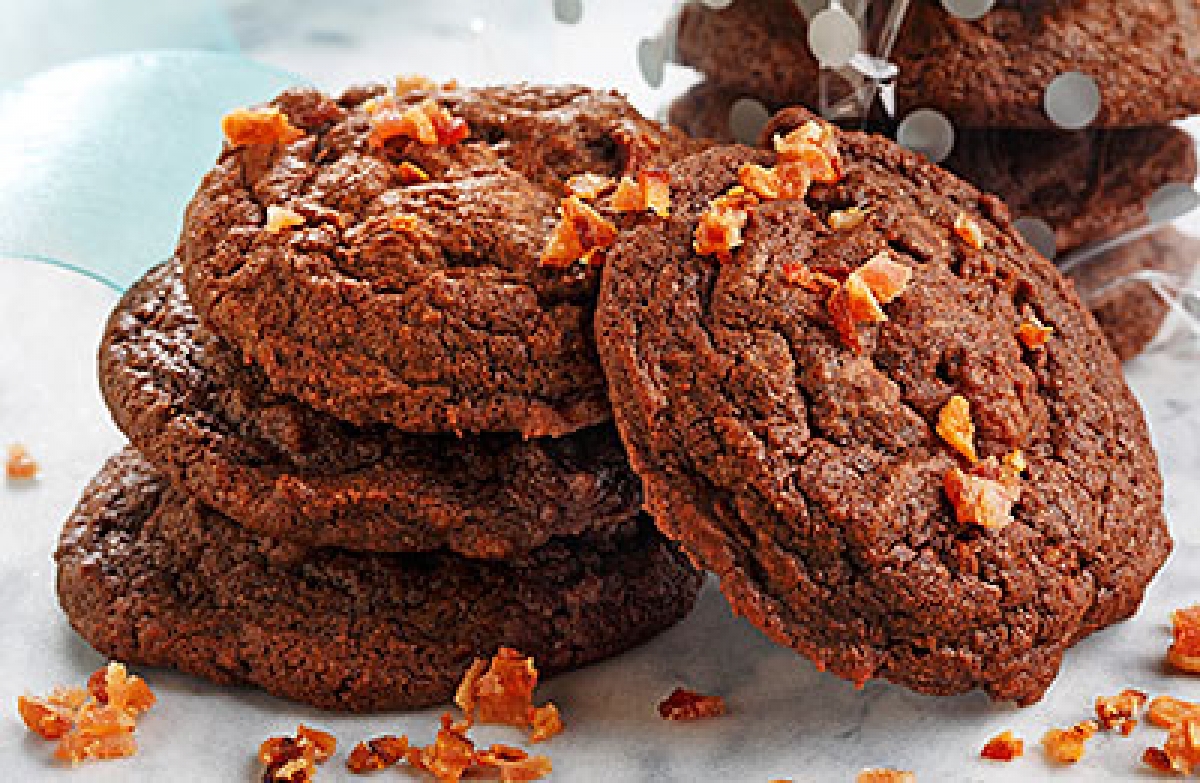 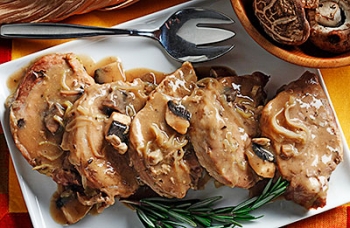 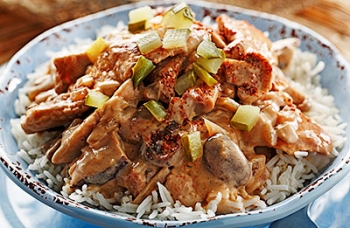 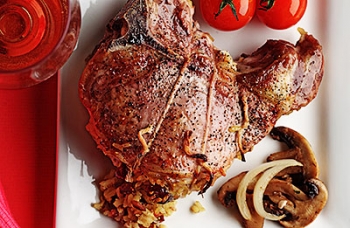 * Boneless butterflied loin chops may be substituted for the thick chops

** Keep any remaining stuffing warm and serve with chops. 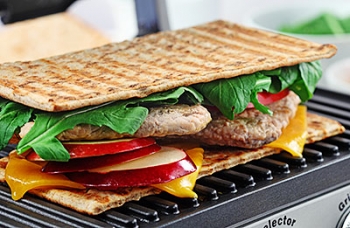 Tip: Alternatively, sandwiches may be prepared using a panini press. Preheat the press. Add sandwich and cook according to manufacturer's instructions until golden and crisp, 3-5 minutes. 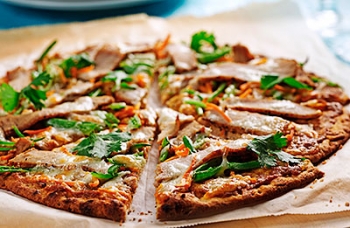 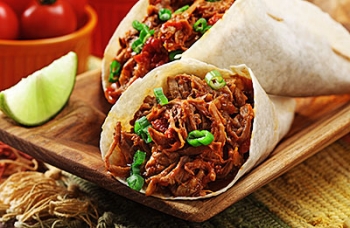